It is a motivational and moving stage biography of this legendary sportsman’s life, performed by the legend, Brian Mitchell, himself.

It starts off asking the question: “What does it take to become a world champion boxer?” and ends by discovering what it takes to become a world class human being. It is inspirational, moving and funny and absolutely perfect for corporate South Africa.

In Brian’s case, it is an astonishing story of rags to riches, a no holds barred, rollercoaster ride.  The show is supported by 120 photos, music of the times and Brian even does a little fancy footwork. 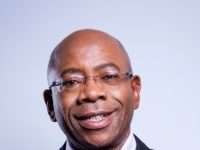 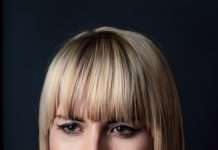 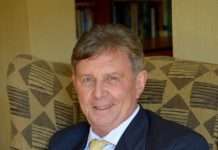 Admin - 26 November 2014
1
Liezel van der Westhuizen is also a sought after MC and has been the Programme Director at more than 200 events for...