Bruce Fordyce – Motivational Speaker is a well known name in Athletics after his record run in the Comrades Marathon over the years. Bruce is now available through Speakers Inc.

Bruce also held the record time for the “up” run (Durban to Pietermaritzburg) and his record of 5:24:07 for the “down” run (Pietermaritzburg to Durban) stood for 21 years from 1986 until it was broken in 2007 by Russia’s Leonid Shvetsov.

Bruce delivers an insightful presentation called “In the Long Run”.

It is an inspiring 40 minute talk incorporating exciting visuals of South Africa and the World Cup.  In it, Bruce invites his fellow South Africans to remember how great we were in 201 0 and encourages us to maintain that positive energy.

Bruce Fordyce will inspire your conference through his talk on how to push past barriers to achieve greatness.

It’s the most exciting challenge a runner can face: that first big marathon. With this practical guide to everything from physiology to great gear—now updated for this third edition—novices can train themselves up from scratch to their first six mile race and then on to half, full, and ultra-marathons.

All the crucial information is here: an analysis of how muscles work and injuries occur, advice on choosing the right running shoe, suggestions for a proper runner’s diet, plus practical training schedules and pacing tables for measuring progress.

Even an absolute beginner will be ready to take on that big run in six months! 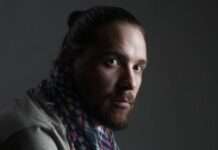 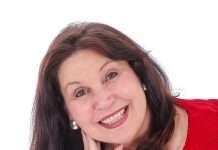