President of the South African Creativity Foundation
Guinness World Record Holder: Co-author of “Making the Impossible possible” —the book of more than a 100 pages written in the fastest time ever —four and a half minutes

Invited as a co-author to contribute to the trendsetting book on 21st century innovation “The future ofinnovation” (London; March 2009) —coining the phrase. “Innovation of the mind without innovating the heart is no innovation at all”

Member of the International Innovation Alliance –a group of 7 innovators from five continents – all international ‘innovation reward recipients’ The most prestigious innovation expert group in the world.

Dr Kobus Neethling is a Keynote Speaker and Corporate Trainer. He focuses on getting companies and individuals to extra-ordinary levels of thinking and doing. He is also an author of more than 70 books and has written and presented many television series.

He has presented motivational talks, training programmes, development programmes to most of South Africa’s leading companies and organisations and numerous international companies, follow Kobus on Twitter

During the 20th century parents, who are the primary educators of their children, tried to manage this vital educational role untrained and often lacking insight. “Very Smart Parents” is the ultimate whole-brain parenting book.

A child’s future does not merely happen, it is created
Every child has the creative potential to be successful
Creativity will determine whether your child will crawl or fly
Children must have vision and a passion for the future 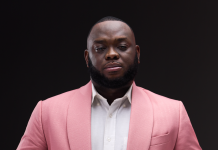 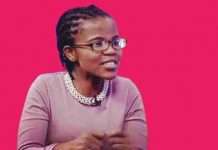 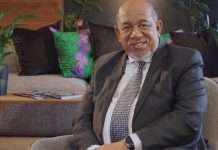