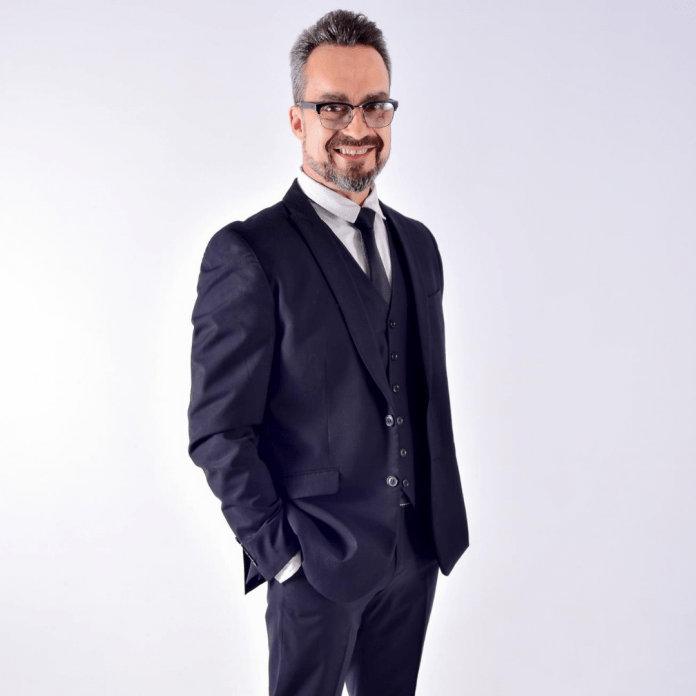 Duane Rockwell – Conference MC has been actively involved in the entertainment industry since 1989. In that year he made his professional debut performing in the National Song Festival.

Although the song he performed didn’t take the honours, it opened the door into an industry he had wanted to be a part of all of his life.

Duane immediately started making a name for himself performing on the Pub and Club Circuit. At this point Duane got the opportunity to host the SABC Music Programme “Fast Forward’ His easy and relaxed manner led him to be in popular demand to Compere Corporate Functions, Fashion Shows, Beauty Pageants and Promotions.

While continuing to perform at functions and on the Club Circuit, Duane became actively involved in the recording industry, both as an artist and producer. He released two singles in a short space of time that received extensive airplay on National Radio Stations.

Duane continues to record and write and a project is in the pipeline as we speak.

Duane Rockwell made his professional debut when he performed at the National Song Festival in 1989.

Duane Rockwell has been a valued entertainer ever since on the pub and club circuit, in the corporate entertainment arena, hosting at fashion shows, corporate events, beauty pageants and promotions, and also in the recording industry;  both as artist and producer.

His musical repertoire includes songs from the ‘60’s right up to the current chart topping numbers.  Duane has fine-tuned the art of “reading the audience” and his music will always match the function’s mood.

His easy-going and highly professional approach to any event makes Duane an absolute delight to deal with – always willing to go the extra mile to ensure that the function is an unforgettable and totally memorable affair.

Coupled with all his charisma and stage presence is a sound and studied knowledge of the intricacies of sound and lighting, he knows all the tricks in the book and his perfect track record proves this.

Duane has been produced and/or performed in some fabulous stage productions which include :

Duane has worked for a large number of corporate companies as singer, cabaret artiste, compere, and musician.  Some of these are :

His repertoire includes songs from the sixties, seventies, eighties and the current charts and, along with his vibrant personality, he is sure to create a fantastic vibe at your next party or function. Duane looks forward to entertaining you at yours.