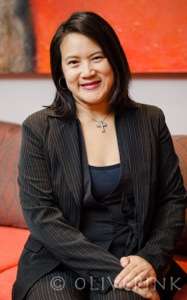 Elizabeth Lee Ming – Marketing is passionate about digital, social, CRM and driving leadership in customer centricity. With over twenty years experience in B2B and B2C marketing on both the client and agency sides, she has worked in South Africa, the UK and the U.S.A at numerous blue chip organisations. Elizabeth is now available through Speakers Inc.

She was recognised by the Direct Marketing Association of South Africa as the Direct Marketer of the Year in 2015 at the annual Assegai Awards. This awards is an acknowledgement of years of service and performance in Direct Marketing, a successful body of work in one’s career and a significant contribution to the marketing industry.

Elizabeth has held positions such as Executive Director: Digital and Strategy and Chief Disruption Officer at the most awarded global advertising agency, TBWA/Hunt Lascaris. Elizabeth has been instrumental in leading the digital integration and direction for the agency and large client accounts such as MTN, Standard Bank and Nissan. She consults to the Direct Marketing Association of South Africa as their Strategy Partner to further develop the industry through education, training, advocacy and global best practice.

She is a highly sought-after speaker and awards judge locally and internationally. Her keynote topics include:

A few of the events she has spoken at include: 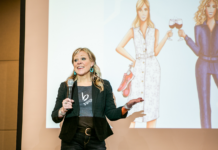 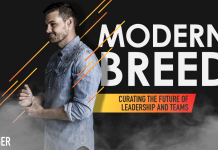 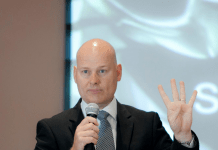