Home Speakers G Gary Kirsten – Teamwork Change
Facebook
Twitter
Google+
Pinterest
WhatsApp
Gary Kirsten – Teamwork Change is the former South African cricketer and ICC World Cup winning coach of the Indian cricket team, played 101 Test matches and 185 One Day Internationals for South Africa between 1993 and 2004, mainly as an opening batsman.
He retired from international cricket in 2004 after making history by becoming the first-ever Protea to play in 100 Test matches. He was also appointed as the coach of the South African cricket team in June 2011 and stepped down in August 2013. Book Gary through Speakers Inc
After retirement, Kirsten established, Gary Kirsten Cricket, which is a global cricket business that provides coaching for individual cricketers, teams and coach education locally and Internationally.
He has a great passion for the development of sporting talent in South Africa and also Founded the Gary Kirsten Foundation which focuses on the creation of sporting ecosystems and healthy alternatives for township communities by providing quality infrastructure that is safe and accessible to people in the townships.
Gary Kirsten – Teamwork Change is known for his straightforward approach and has the knack of simplifying often complicated issues.
His passion for excellence and accountability is infectious. Follow Speakers inc on Twitter

Gary offers the following to his audience:

Known for his straightforward approach, Gary Kirsten – Teamwork Change has the knack of simplifying often complicated issues. His passion for excellence and accountability is infectious. He is a Professional Speaker, Sports Star 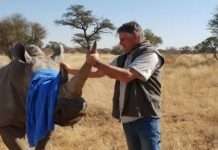 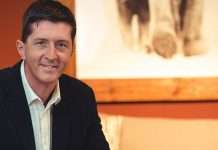 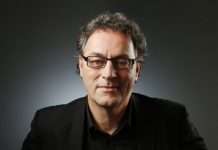