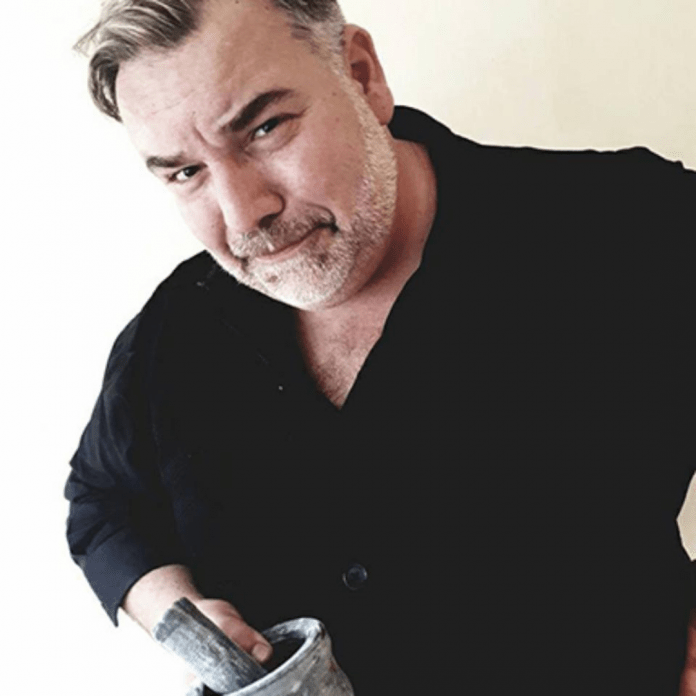 He started his public career many years ago on 94, 7 Highveld Stereo’s Rude Awakening Breakfast Show and soon became an integral part of the show for 6 successful years, before resigning to focus solely on his career on stage.

Since then, Harry’s has performed and produced a multitude of shows in his home-town Johannesburg as well as frequent appearances in America and Canada. He loves comedy and loves to sing jazz and blues and is the recipient of 3 Naledi Theatre Awards with a further 2 Naledi Theatre Award nominations for his work on stage, now available through Speakers Inc

More recently Harry has launched his brand of unique pop-up entertainment experiences around the country.   He’s mad about food, but never wanted to run a full time restaurant, instead he creates pop-up culinary experiences for the corporate and private market, fusing both his passion for food and his love of entertaining.

Harry is also a very sought after MC with a unique approach to his entertaining.  With his deep, gravelly voice, he becomes your event ring master, combining his MC duties with comedy, song, audience interaction with playful frivolity, making his guests feel as though they’ve spent an evening entertained by a friend.

Harry can also be booked as a key-note speaker for corporate companies, using his skills as a performer and a comic to fuel thought, encourage dialogue and to bring down the house with laughter with his very unique, larger than life personality.

The Sunday Times newspaper has said of Harry “Tasting his food and experiencing his entertainment in his signature raspy voice – live, should be on everyone’s bucket list.”

And The Star Newspaper wrote “He’s hysterically funny! He sings like a raunchy angel and dances like a Broadway butterfly”

He is a passionate cook and he has recently launched a Mediterranean cooking experience weaving stories, anecdotes, song and dance-inspires from his memories of watching his mother in the kitchen. Harry’s unique style of cooking and storytelling has created an amazing demand for his live stage cooking shows. Harry Sideropoulos – MC Entertainer has performed around the country presenting his food entertainment.

Harry Sideropoulos – MC Conference Entertainer is also a jazz recording artist – having released his debut CD, My Favourite Swings with a 17-piece big band under the baton of maestro, Graham Scott and musical arrangements by Bryan Schimmel and Dan Selsick. Harry Sideropoulos – MC Conference Entertainer is currently working on a new original jazz album with Canadian jazz diva, Rita di Gent called, ‘I Wanna Dress You in Chocolate’ for release in late 2015.

Every two years, Harry performs a series of jazz concerts in Toronto and Montreal, together with a stellar ensemble of Canadian musicians. Follow Harry on Twitter

Harry would now like to share with you and your team, his various entertainment offerings for the corporate industry.
‘HOW TO CHANGE YOUR LIFE
AND STILL MAKE IT TO LUNCH’
Transformational Talk

‘How To Change Your Life and Still Make it to Lunch’ sees  Harry Sideropoulos – MC Conference Entertainerr talking about his own ‘Rude Awakening’.  It’s honest, sincere, theatrical and very, very funny, succeeding to inspire even the biggest of sceptics.

“I just don’t have enough words to say how much we enjoyed having you as our MC and entertainer at our end-of year party and what a success the night was for us. We are so looking forward to having the privilege of working with you soon again.”

“I must really commend you on the way you do things, you are an absolute natural. Thank you for an awesome performance. My staffs are raving about you and they are absolutely right, as you added so much more to the evening than we could’ve imagined. Wow, a one-man show!”

“You create magic on stage by drawing your guests into your entertainment world. You are a great artist, a great orator and it was a great privilege working with you. You can entertain across all diverse cultural backgrounds. You had something for everyone in the crowd and that truly astonished us.”

“Thank you once again for such a wonderful event on Saturday.  The feedback from all the delegates has been awesome. As always you deliver beyond the call of duty!”

“Thank you for making our event such a great success. You were such a hit, everyone is still talking about you.”