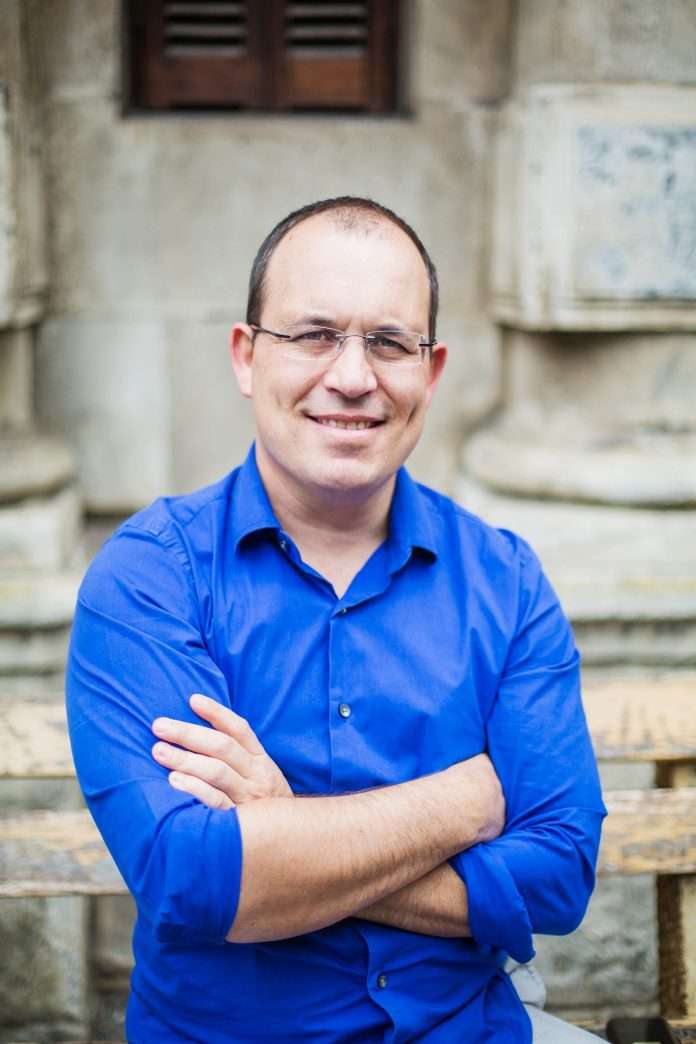 Published by Jonathan Ball Publishers, James-Brent predicted – among other things – that load shedding may reach Stage 4. Four years later, he was proven right. As a journalist, he was there from the very first load shedding stages and he is still writing and Tweeting about Eskom today.

In 2018, James-Brent published the first authoritative book outlining the rise and fall of the Steinhoff Company and its CEO, Markus Jooste, a crash that has seen an estimated R300 billion in value wiped out. This ground-breaking exposed the inner workings of the Steinhoff business empire and it was a number one bestseller in South Africa. He has written a third book about world-famous heart surgeon, Christiaan Barnard and the world’s first heart transplant, an outstanding tale of sex, politics and human endeavor.

James-Brent Styan has engaged with multiple audiences including large JSE-listed companies and the University of Cape Town’s Summer School. He has featured on programs of book festivals around the country and he has been interviewed on local and international news channels including Aljazeera and Inside Story.

His keynotes range from energy matters and Eskom challenges to corporate governance and the concerns investors should be addressing regarding their money.

James-Brent is a qualified accountant and later went on to work as a journalist in parliament. He remains a regular contributor to major South African financial news publications including Finweek, Moneyweb and News24.

He is fluent in English and Afrikaans and he can deliver his keynotes in both languages.