While with Ballet Theatre African (1998 – 2002), she received many awards and she took part in international ballet competitions, such as the Prix de Lausanne, the Cecchetti Ballet Competition in Australia and the Helsinki Ballet Competition.

She has performed as a guest artist, locally and internationally, and she has danced leading roles in ballets such as Giselle, The Dying Swan and Les Sylphides. Kitty has also been commissioned to choreograph several works, such as Within and a pas de deux, Jolie, for 2008 Arts Alive.

She was a founder member of Mzanzi Productions in August 2008 and in 2010, she choreographed sections of Carmina Buranafor for Mzansi Productions. In 2012, she toured to Russia with Anna Pavlova’s famous solo, The Dying Swan, giving the piece an original African twist and garnering critical acclaim.

Kitty has been invited to perform as a guest artist with the National Ballet of Cuba during their upcoming tour of South Africa and she will be re-staging Carmina Burana as part of the ‘Celebration 4’ soon at the Joburg Theatre in September. Accompanying the work, will be a choir of 200 voices under the baton of renowned conductor, Richard Cock. 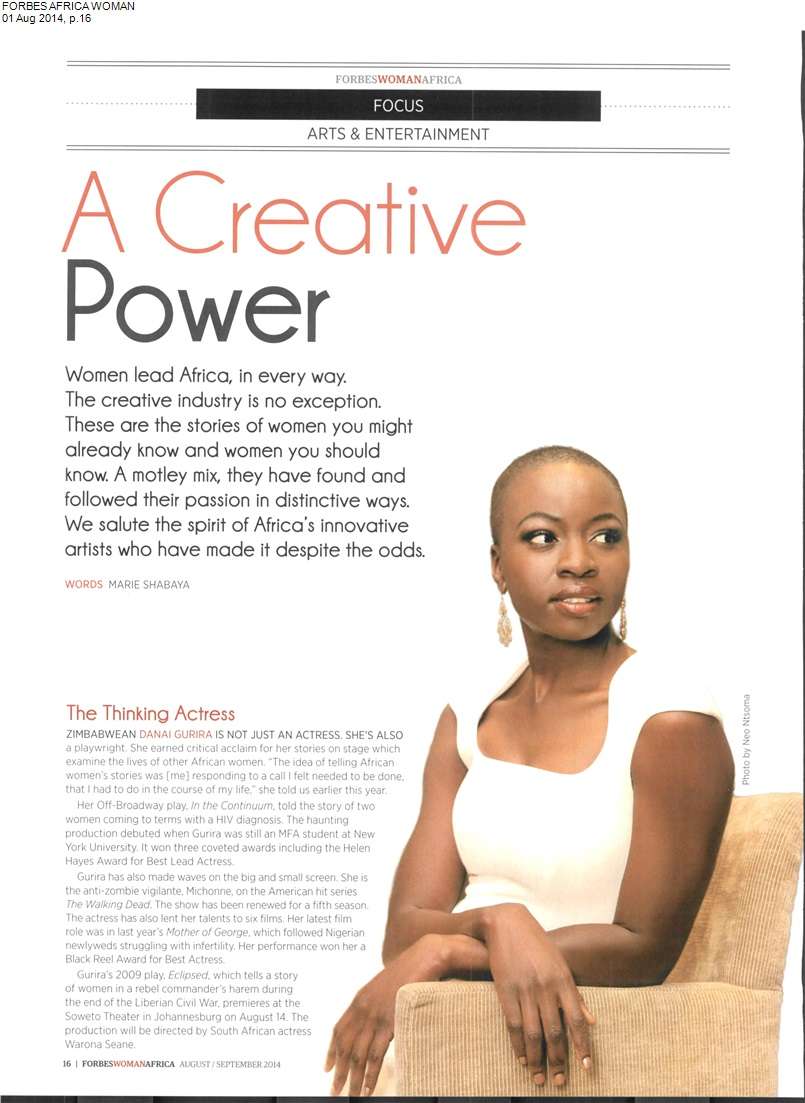 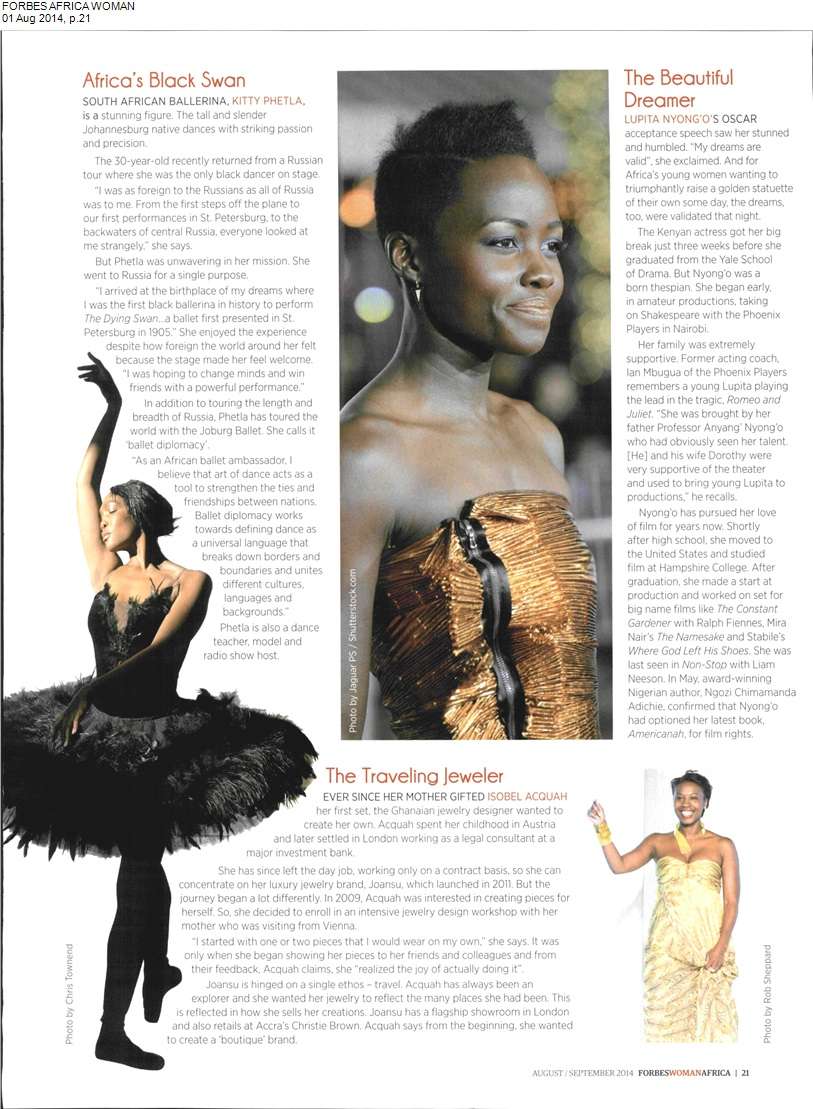