Les Aupiais – Media Communication Strategy is the Creative Director and Scriptwriter for Top Billing, a presenter on Carte Blanche and editor of the award-winning quarterly lifestyle magazine, Icon.

She is also the key communications lecturer at Wits University and a media and editorial advisor for a variety of corporate clients. Les is now available through Speakers Inc.

She has a BA in English, Speech and Drama and a diploma in Marketing Management. Her worth with the written word saw her launching and editing Sunday Life, as managing editor of Cosmopolitan and with Visi, Femina, Men’s Health and O magazine. Like Les on Facebook.

She heads up her own media company and has co-published and written several books. Les’ career has encompassed invaluable contributions to leading radio stations (including hosting her own show on 567 Cape Talk), newspapers and glossy magazines, for which she has received numerous awards.

Les is a member of the JHP Personality Portfolio, a team of professionals, public speakers and personalities who offer real messages and value rather than merely celebrity value.

She is uniquely placed to advise companies and individuals on media and communication strategies and on how to handle radio and television interviews under pressure. She has worked successfully with large corporations, with executive management teams and in one-to-one coaching. 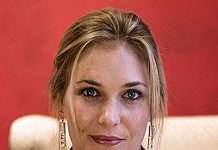 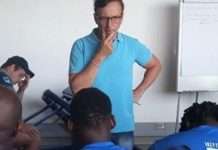 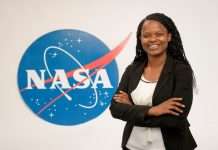