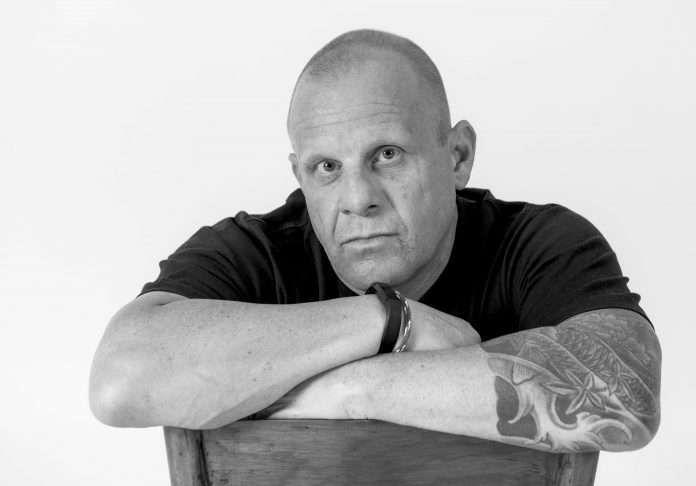 Mark Grobbelaar began karate at the age of nine and holds a 6th Dan, as well as provincial and national colours, he has over 45 years experience in his field and is founder of a revolutionary concept to give women their power back.

“The course of my life changed after a friend of mine, was abducted outside her home about 25 years ago, raped, her throat slit , disembowled and left for dead .Alison and I met in London before the attack and reconnected, where we spoke about her ordeal.
I realised that she had made some bad choices because she just didn’t know any better, she didn’t know all the options and didn’t know “The rules” , I wrote a thesis for my 5th Dan grading on “Self-defence for Women”. Alison contacted me after reading my thesis and said that if she had done what was suggested, she would never have gone through her ordeal.”

Thus Women INpowered ( WIP) was born. WIP is not “self-defence” as understood by most people, which is totally useless if you are not prepared to invest the many hours of training that is required.

Mark has a very unique philosophy to personal protection, his talks and programs are engaging ,fun and many have said are “life changing”

“it will change the way you think, and you will look at the world around you differently “ says Mark

Mark challenges the concepts of what self defence is and what it is not, and challenges what many people believe to be fact.

Mark Grobbelaar has spoken around the world and has worked with over 7000 women and young ladies from all walks of life, from school children to Miss Universe.

The concepts he covers are not only relevant to “personal protection” but also Life.
WIP will give you the ability to make a choice in a threatening situation ,we are faced with barriers every day how and if we get through them is up to us

WIP is an extremely simple, easy-to learn yet devastatingly effective self-INpowerment system that has been designed specifically for Women to give them the ability to make a choice when they find themselves in a threatening situation.

Mark and Alison met in London in 1990 and after returning to South Africa two years later they lost contact.

In December 1994, Alison was abducted outside her home by two men who raped, stabbed and disembowelled her, finally slashing her throat to make sure she was dead. No one could have believed that anyone with such severe injuries could have been alive but miraculously, she survived. The way she survived, her inner strength and determination, her lack of bitterness and her serenity and humility captured the attention of the whole of South Africa.

Mark Grobbelaar, after reading about the attack in the press and after much persistence, managed to make contact with Alison and they realised that they share a belief that there is a need for a self-INpowerment system that is specifically designed for woman of all ages.

A key element for a grading to 5th Dan is an in depth study and thesis on a subject pertaining to Karate. This was the opportunity for Mark to put all his beliefs, thoughts and discussions with Alison on paper. After much research and development, WIP was born.

In 2016 we realized that there was a need to develop a product for men and GRIP took flight. 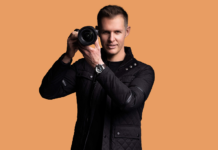 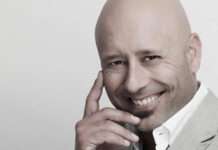 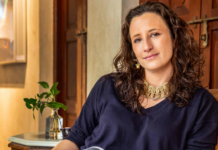