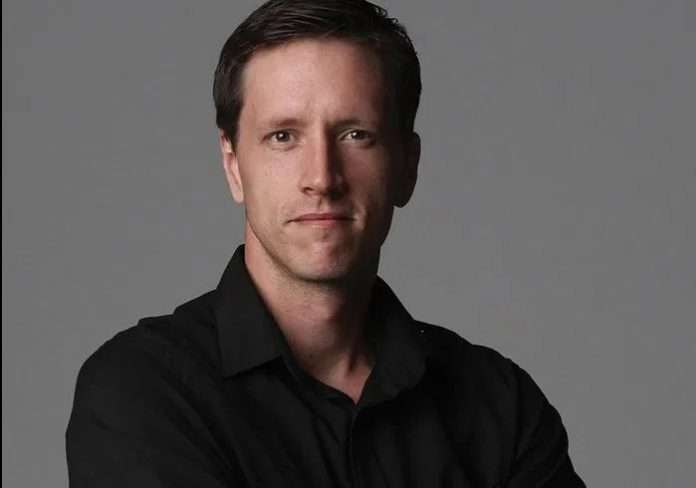 Matthew Willman is a South African based documentary photographer, author & professional speaker.  He has expressed himself through an extraordinary body of work which includes writing, storytelling and exhibition.

Willman has gained over 24 years’ experience working for some of the world’s foremost institutions in the field of visual communication, development, visual arts and leadership. A true global citizen, Willman has worked in 48 countries tailoring his inventive brand of communication to the needs of an array of clients which have included: Oxfam International, The World Health Organisation, The Nelson Mandela Foundation, The Bill Clinton Presidential Library, The Vodafone Foundation, The National Underground Railroad Freedom Centre, Robben Island Museum and The European Commission.

In 2019 Willman narrated and produced a short film documentary on the life of Nelson Mandela which was nominated and won an Emmy award in the USA.

Willman has had the pleasure of being commissioned to photograph individuals from a cross-section of the global community. Private commissions include: US Presidents Barack Obama & President Bill Clinton, 6 South African Presidents, Former UN Secretary General Kofi Annan, Archbishop Desmond Tutu, and Annie Lennox. Others include 22 Presidents, 12 Nobel Peace Prize Laureates and a host of sports personalities, musicians, politicians and philanthropists.

Perhaps one of Willman’s greatest achievements was his significant contribution to the recording of the process of South Africa’s democratic change. This occurred both in his work as a commissioned photographer to the Nelson Mandela Foundation and through ten years working with Mr Mandela himself.  In 2003 Matthew Willman was commissioned to archive and document the life and times of Nelson Mandela for the Nelson Mandela Foundation. Over the years this afforded him many incredibly many intimate experiences with a man who for Willman embodies the very spirit and conviction we all possess as South Africans. His collection of work is now central to the Mandela Centre of Memory & Presidential Library in Johannesburg.

‘Matthew is passionately connected to the complexity of his existence and those around him. I’m sure of Matthew’s gift, it’s not an issue…he connects with his passion…the rest just follows.’ Annie Lennox, Musician Song writer

‘We believe Mr. Willman to be a world-class talent whose striking and evocative images deserve to be exhibited on the World stage.’ The Nelson Mandela Foundation

Matthew is a remarkably talented young man and I am thrilled to see the quality of the work he is producing. Archbishop Emeritus Desmond Tutu

‘Matthews passion and enthusiasm for his art, his sensitivity and love of people is immediately felt. This is how his magic begins, allowing his vision and mastery to come through his stories and his lens. Willman’s work is a gift, an artist of world-class standing.’ Monsieur Hubert Hermes- House of Hermes, Paris. 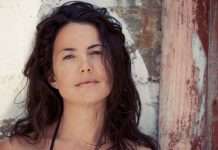 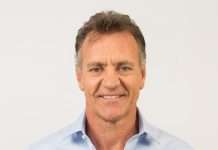