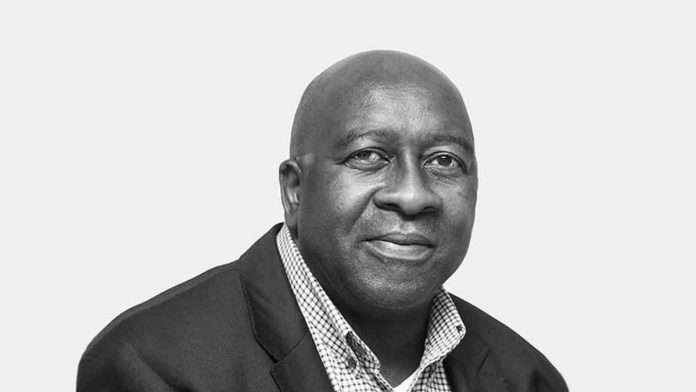 Nhlanhla Nene served as the Minister of Finance of South Africa under President Jacob Zuma from 25 May 2014 until his controversial removal on 9 December 2015, and under President Cyril Ramaphosa from 27 February 2018 until his resignation on 9 October 2018

Mr Nene previously served as the Minister of Finance. He was born on 05 December 1958. He had been a Member of Parliament since 1999. He was appointed into his position in November 2008 and he was re-appointed on 11 May 2009. He holds a B.Com Honours degree in Economics from the University of Western Cape (UWC). He worked as a Regional Administrative Manager for the Metropolitan Life Insurance for 15 years.

He became a Labour union shop steward and led a negotiating Team for better working conditions during the period 1990 to 1995 and he organised the first ever strike in the financial sector. 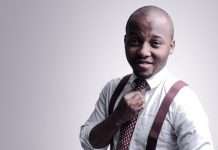 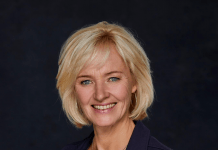 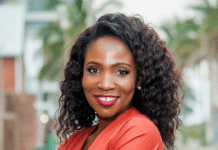