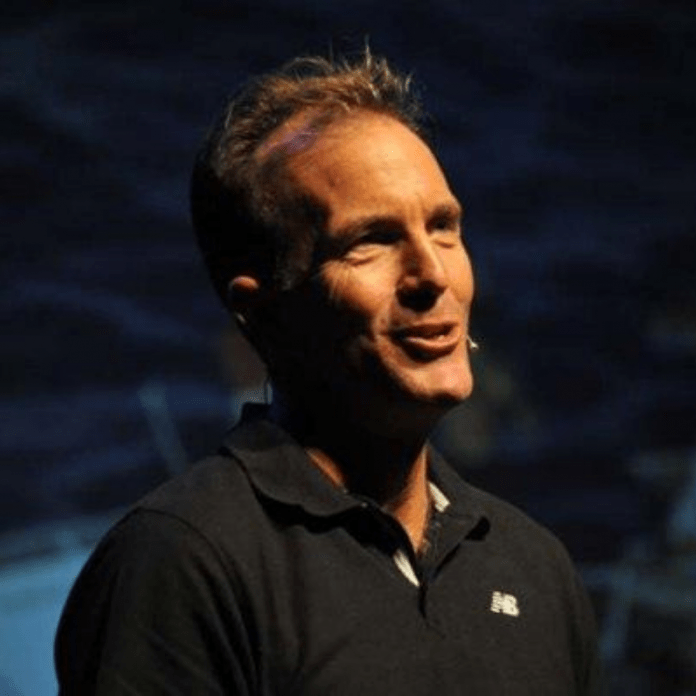 Peter van Kets – Adventurer is one of South Africa’s top adventurers and international keynote/inspirational speakers and a passionate conservationist. He has just returned from an unsupported race across Antarctica to the South Pole to commemorate Scott and Amundsens race 100 years ago.

His story is one of survival, courage, perseverance, passion, loneliness, tenacity, amazing team work and the will to win.

In 2008 Peter made his name known in the world of extreme adventure by winning the unsupported Woodvale Trans-Atlantic Rowing Race together with friend Bill Godfrey. With this he was awarded the South African Premiers Award and the Eastern Cape Sports Star of the year (2008) Award.

In  2010 Peter spent  76 days alone in a 7 meter rowing boat crossing the Atlantic. His epic 5438 Km unsupported row across the Atlantic was a first for any African. With this he was awarded the S.A. OutThere Adventurer of the Year 2011.

He is married to Kim (also an extreme endurance athlete) and they have a daughter Hannah.

Peter has a great affinity with the planets oceans and seas having spent most of his life either in, on or near the sea. His two rows across the Atlantic and the experiences he has had have made him passionate about the conservation of our oceans.

Book a call with us for more information on Peter

Peter van Kets – Adventurer motto is DOT. Do-one-thing! He understands that on his own he can have little impact on the total conservation of our seas, but collectively , if we could each just do-one-thing we could have a dramatic effect and save our oceans.

Peter is a very popular guest speaker both on the South African and international speaking circuit.

He is a passionate speaker and is totally devoted to inspiring people and changing their lives. He addresses the issues of (to name but a few) great vision, planning, team work, strategy, conflict management, working in a dynamic environment, self-discipline and perseverance.

KEYNOTE 1 – IMPOSSIBLE IS NOTHING!

This presentation is pure motivation and focuses on the 888km unsupported Scott-Amundsen Race to the South Pole with a few anecdotes from the rows across the Atlantic.
Target audience: PURE MOTIVATION! Leadership, sales, teams etc

KEYNOTE 3: THE POWER OF TEAM!

Vision
What is your story
Powerful individuals

What are clients saying about Peter?

“Peter is a giant among men, and moreover so humble in the manner in which he describes overcoming the most brutal physical and mental struggles. As a leadership team, despite experiencing tough times, we left buoyed by the fact that we too have the ability to push through to our vision.”
Andy Hall – Deputy Chief Executive and Financial Director – Adcock Ingram

“Peter van Kets’ mindset and achievement as an extreme sportsman and adventurer is exemplary for motivation of business and personal endeavors beyond the norm. Very fitting for inaugurating our Cane Centre of Excellence. Thanks to Peter for a job well done”
Geoff Trott – GM Agriculture (Technical Services)- Illovo Sugar Limited

“Peter van Kets – Adventurer is special and so is his presentation.  It reveals the unimaginable extent of the emotional and physical demands that some exceptional humans are prepared to endure in pursuit of a goal they consider sufficiently important.

He shows that his success is based on his belief that he would win, expressed even before he began; his understanding that the mind is the barrier that must be overcome since it quits long before the body reaches its limits.
His lecture uses a modern adventure of epic proportion to teach human and business lessons that are timeless.”
TIMOTHY D. NOAKES – PROFESSOR OF EXERCISE & SPORTS SCIENCE – SPORTS SCIENCE INSTITUTE OF SOUTH AFRICA

The Book
The word “adventure” is deeply entrenched in the soul of man. Nations have been built, wars have been won and discoveries have been made all in the name of adventure. The great challenge of the modern age is the Seven Summits: scaling the highest peak on all seven continents – but The Eighth Summit is about inspiring the…

Human spirit
As a passionate speaker and conservationist, Peter does all he can to inspire people and change their lives, and he has addressed thousands of people since being awarded SA OutThere Adventurer of the Year in 2011.

The Author
Peter van Kets is one of the world’s top professional endurance adventurers, a conservationist and an international keynote/inspirational speaker. He has been involved in numerous expeditions around the
world. 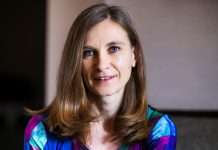