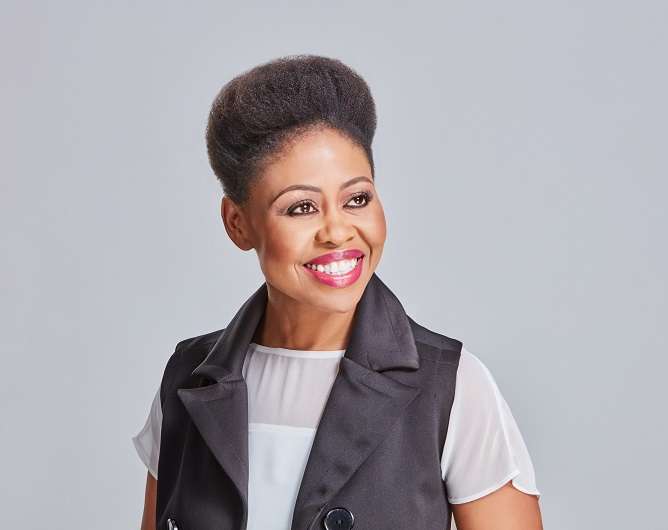 Redi Tlhabi – Motivational has spoken and moderated at numerous national and International events for clients such as Discovery, Uber, Investec and The Global Fund. And has recently been invited by Melinda Gates and Sir Richard Branson to host/moderate their upcoming events in Johannesburg.

Redi Tlhabi is a South African journalist, producer, author and a former radio presenter. She presented ‘The Redi Tlhabi Show’ on 702 for over a decade. Her broadcasting career spans years spent at Kaya FM, being a newscaster for the SABC and later, eMedia Holdings owned eNews Channel Africa, eNCA.

Tlhabi has an Honours degree in Political Economy and English Literature. She has been a television and radio journalist for the SABC and eTV.

After 12 years of working for 702, a radio station in South Africa, Tlhabi announced her departure at the station.

She also has a great working relationship with The BBC, Al Jazeera and CNN and is often called upon to offer her expert opinion on various journalistic matters both nationally and internationally.

She has hosted a legal show, Rights and Recourse on SABC3 and produced a controversial documentary on former President, Thabo Mbeki. Redi has anchored for international broadcasters like SKY and the BBC and has also produced and presented two of her own TV shows: Redi on Mzansi for Mzansi Magic and South to North which broadcast on Aljazeera.

In 2012, Redi penned her first book, Endings and Beginnings (Jacana) which received popular and critical acclaim and received the Alan Paton Award in 2013.

Redi Tlhabi – Motivational hosted a miniskirt march to protest against sexist taxi drivers in 2008 and in 2015, she marched to the Union Buildings in solidarity with students in the #FeesMustFall campaign. Fascinated by South Africans and what makes them tick, Redi strives to start important conversations and thrives on being part of South Africa’s evolution. She is a long distance runner who has completed various marathons and ultra-marathons including The Two Oceans and Comrades Marathons.

In 2013, Tlhabi won the Alan Paton Award for her book, Endings and Beginnings. The book describes Tlhabi’s relationship with a notorious gangster as she was growing up, after the death of her father.

When she’s not studying, presenting radio or TV show, Redi reads extensively and runs half marathons.

She began hosting her own talk show – simply titled “Redi” – on DStv’s Mzansi Magic channel on 13 July, 2010. It was the first locally-produced show to air on Mzansi Magic, which debuted the day before.

Redi got engaged to medical practitioner Brian Tlhabi on Valentine’s Day 2010. The couple married on Sunday 12 September 2010, in Mulbarton. 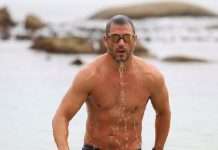 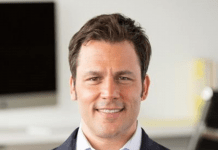 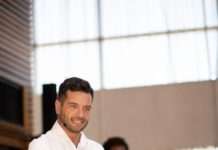