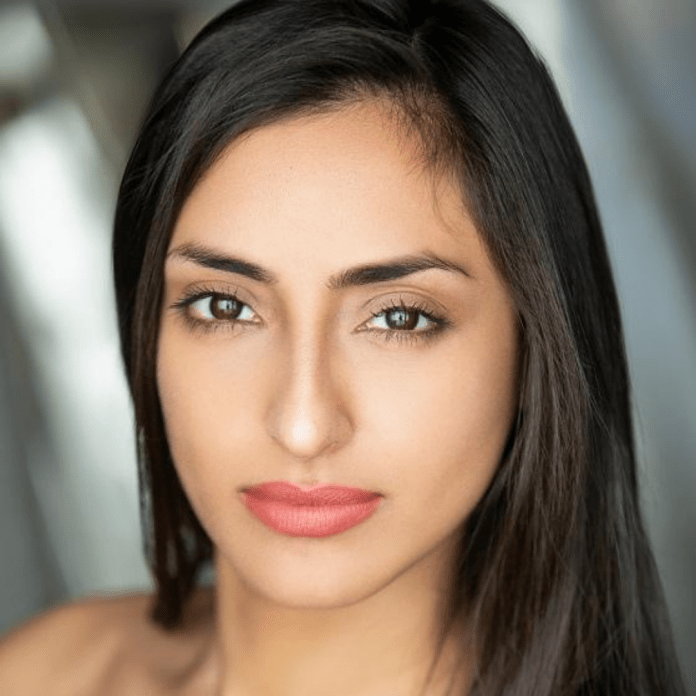 A Fellow of the Royal Geographical, Sarah Begum is an Immersive Investigative Journalist, Anthropologist-Explorer and Public Speaker. Sarah has been exploring the world, studying tribes and different ways of life whilst investigating current affairs and making a humanitarian effort to help people along the way through her work.

In 2010, Sarah Begum travelled deep into the Ecuadorian Amazon Rainforest, where she lived with the Huaorani tribe and immersed in their way of life, hunting with warriors, gathering with women whilst investigating into the impacts of oil exploitation on their land. On this expedition, Sarah was made Queen and married to a warrior to create an alliance and send their message about protecting their land through her film. Sarah became the youngest person to make a first film in the Amazon jungle at the age of 21 with a premiere of “Amazon Souls” held at the Cannes Film Festival in 2013. The film has been endorsed by rainforest charities Sky Rainforest Rescue, Rainforest Alliance, celebrity Adventurer Bear Grylls and has released on various platforms worldwide.

As a Public Speaker, Sarah delivers ground breaking interesting content from her adventures around the world including documentaries, humanitarian missions, anthropological studies on indigenous tribes and surviving some of the most dangerous parts of the world.

Sarah Begum has spoken at many events and institutions from International Women’s Day, Special Forces Club, Celebrity Cruises, film festivals and educational institutions to inform, educate, entertain and inspire people about the world and various affairs associated with it through her works.

Sarah is also an Educator for Globo Edu, delivering educational classes to students in schools, colleges and universities based in the USA and Canada.

Her speaking topics include:

“Sarah it was a wonderful honour having you at our Nari Diganta International Women’s day event on 8 March 2015 as a speaker and participant on our panel of successful British Bengali women. The team at Nari diganta and audience most appreciated your work in  that it brought home to women your ability to break free of stereotypical, sexual, cultural, religious bigotry to explore adventurously and achieve success as a woman. We would be pleased to have your presence again in order to empower and encourage women to do the same.” – International Women’s Day 2015, Piya Mayenin, Nari Diganta UK

“Sarah came to visit our sixth form in October to talk about and screen her Amazon documentary. The film completely surpassed my already high expectations – absorbing, heartfelt and humorous. A class act of documentary film-making. Sarah has engaging, warm and perhaps above all as interested in her audience as she was interesting. The time she spent with a group of students at lunch after the lecture – the most popular lunch of the lecture series’ in the last 2 years – and the effort she made to question and advise each of them is a testament to her passion for people. I think she left all the girls better informed and more inspired than before her lecture.” – Ciara Morris, Godolphin & Latymer School

“Sarah came to the school to deliver an assembly based on her experiences journeying through the Amazon. Being an all-girls school the students could really connect to Sarah, and were inspired by the fact that someone they could relate to so closely could undertake such fantastic adventures. Your presentation really did engage with them and we all at Highbury Fields School wish you best for your future adventures!” – Rhys Burton, Highbury Fields School

“Sarah came and spoke to the Pegasus Network about her work and experiences. She gave a wonderful talk, remarkably full of insight into the different people she has met on her adventures. Her boundless enthusiasm shone through as she spoke about her motivation and concerns. It was particularly fascinating to hear of her experience living with the Huaoranis in Ecuador which launched her career. We look forward to hearing more from Sarah in years to come.” – Mike O’Neill, Pegasus Network 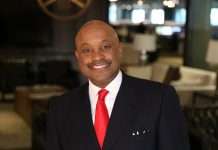