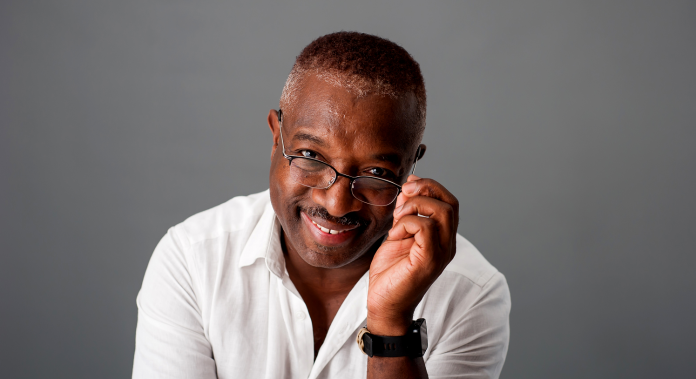 Solly Moeng is a widely experienced professional with a career that has seen him manage a variety of projects in various sectors and in countries spanning several continents. He is an established independent media professional with specialisation in Reputation Management, Stakeholder Engagement Strategies, Strategic Internal & External Communications, PR and Media Relations.

As a destination brand management expert, Solly founded and currently convenes the fast-growing Africa Brand Summit – www.africabrandsummit.co which serves as a platform to assess areas, e.g. education heath, business development, social justice, etc. in which Africa can be strengthened to stand shoulder-to-shoulder with its peers in order to better support African populations.

Also French-speaking, Solly lived and studied in France (where he obtained a French Master’s Degree at the Université de Franche-Comté, Besançon) before working in Canada and the US as South African Tourism’s marketing manager and country manager, respectively, managing South Africa’s country image and, while in the US, rolling out SA Tourism’s growth strategy in the US and Canada.

He was Head of Corporate Communications & PR at Woolworths – South Africa’s high-end Food, Clothing, and General Merchandise retail business – leading a team with the brief to protect and enhance corporate reputation. Prior to that, he had been Marketing & Communications Manager at the National Botanical Institute (now South African National Biodiversity Institute – SANBI) and the Cape Nature Conservation Board (whose rebranding to current CapeNature was driven by Solly Moeng)

Solly also acted as Corporate Affairs Head at the Central Energy Fund (CEF). He was later appointed as a special media advisor to the CEO of the Strategic Fuels Fund, a subsidiary of the CEF. In addition, he has worked as Business Development & Marketing Manager of Mesure, a South African facilities management subsidiary of French Multinational Construction company, Bouygues Travaux Publics and Basil Read. This position also enabled him to return to France, where he was based at the company’s vast campus in St-Quentin-en-Yvelines, just outside Paris. He also travelled to Nigeria with the company’s special project negotiating team.

Solly is an experienced columnist and media commentator, judge in various industry awards. Former part-time reputation management lecturer at UCT (Film & Media Studies Department), he is yet to complete his PhD at UCT, which is currently on hold until 2022. The focus of his PhD research is on the political communication around the SA government’s defunct nuclear newbuild procurement process; the relationship between government/political communicators and the media.

He completed the IMM’s Post-Graduate Diploma in Marketing and attended courses at the respected Vega School of Branding.

He is former Vice-President of the Davos, Switzerland, based World Communication Forum Association (WCFA) and is an Independent Director of the Western Province Professional Rugby (WPPR), in South Africa. As a member of the Management Committee, he chaired the company’s marketing, media, and communications sub- committee.

More recently, in April 2022, he led a full day media training workshop for the Executive Mayor of Cape Town, South Africa, as well as his entire Executive Mayoral Committee members and support staff.

Contact us at Speakers Inc and view listing on WeSpeak Global