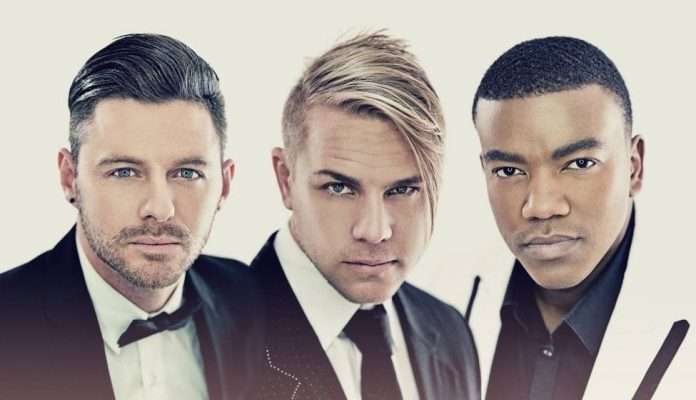 Swing City was born out of the love of swing music from three of South Africa’s most loved artist’s. A harmless side comment from one musician to another ended up in a serious discussion about producing a three piece singing group, backed by a full jazz orchestra and band, celebrating their love of jazz, swing and blues, but adding a modern day twist to the genre.

Swing City consists of Lonehill Estate’s Nathan Ro, whose love for swing music has always engrossed the pop/rock singer’s iPod, Graeme Watkins, whose background in music and theatre started as a swing singer long before his success on Idols or in his indie rock band “The Graeme Watkins Project”; and Loyiso Bala, whose classically trained background in music saw the singer as part of the TKZee crew, the Bala brothers in classical song and in the pop world in his own successful career.

The three singers, already friends, jokingly commented what fun it would be to start a swing band. It would be tears later, that they took the idea seriously, got into a rehearsal space with their friends from Figure of * productions and Swing City was born!

Graeme Watkins
Graeme has always been involved with theatre, drama and music. After completing a degree in Theatre and Performance at UCT, he followed a career in music where he formed a Swing trio called “It’s a Swing Thing”.  Graeme took a chance by entering Idols, and ended up the runner up in the annual talent search. The Graeme Watkins Project” has since gone on to produce “Corridors of the mind” and have had several chart topping hits, 2 SAMA nominations, a YOU Spectacular and MKTV nomination and performed at the prestigious MuseXpo in Hollywood in 2012.  Also a voiceover artist, actor, TV presenter and MC, Graeme was also a Fleur De Cap Nominee for Theatre.

Nathan Ro
Nathan started his musical journey as runner up on the reality TV show “Project Fame”. He was subsequently offered a record deal with BMG with his band Lonehill Estate.  Three albums & a SAMA nomination later, the band achieved three #1’s on 5fm and two international performances in Los Angeles and Montreux.  Nathan also played the part of ‘Tim’ in day-time drama, IsiDingo for two years.  Nathan met Graeme while on tour, and met Loyiso on set at One Gospel.

Loyiso Bala
Loyiso is no stranger to the South African music and television industry. After completing his education at Drakensburg Boys High, and being very involved in the Drakensburg Boys Choir, Loyiso began his professional career as an extension of the TKZee crew.  He since went on to grow his personal career and secured several chart topping hits including the most played song of 2009 – I Want You.  Loyiso is also part of the family group, The Bala Brothers, and is an all-round entertainer, MC and presenter. 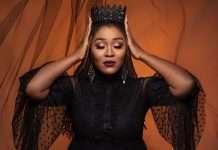