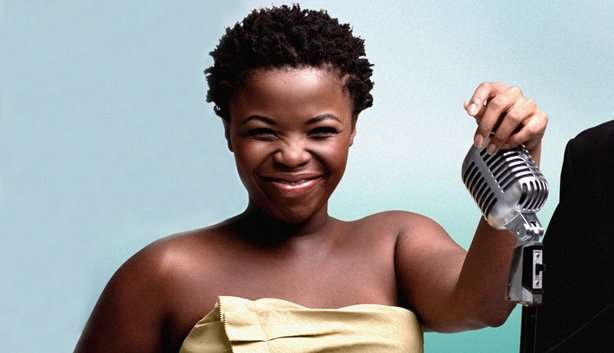 Zolani Mahola is a South African Storyteller – she is a singer, an actress, an Inspiration Speaker and an agent for social change.

Zolani Mahola aka The One Who Sings

Born in Port Elizabeth in 1981, she studied Theatre and Performance at the University of Cape Town where she met musicians with whom she would later form pan-African multi-cultural multi-genre band Freshly Ground in 2002.
17 years and 7 albums later Freshly Ground has gone on to become a household name in South Africa and is one of Africa’s most acclaimed and successful bands. They have captured the heart of the continent and have also claimed global recognition. One highlight of their near two decade career was a collaboration with pop superstar Shakira with whom they recorded the official song for the FIFA World Cup 2010 and performed it at the opening and closing ceremony for a global audience of over a billion people. The band has to date opened stages for and collaborated with such artists as Stevie Wonder, BB King, Hugh Masekela, Miriam Makeba, Robbie Williams, Oliver Mtukudzi, Vusi Mahlasela and Busi Mhlongo to name but a few.

Zolani Mahola is well loved and respected by South Africans for unifying the country through music and bridging social, racial and cultural divides. As an artist, she explores themes of identity and belonging and she shares a message of individual agency and responsibility. She firmly believes that though we are all connected and have much in common, “our individual stories are unique; we must be curious about them, to find the reason we were put on this planet and to realise our full expression.”

As part of her solo work, Zolani has staged a tribute show to Ella Fitzgerald (2004). She is recognized for her lead role as Boniswa in the inspirational SABC drama series Tsha Tsha (2003 – 2005) and her starring role in the feature film Cold Harbour (2014). She has been a judge on the acapella show The Sing-Off (2009) and guest judge on Idols (2010) and The Voice (2016), encouraging uniqueness and a good work ethic in the contestants. She sang the lead in a new South African musical “Calling Me Home” (2017) at Joburg Theatre. She has recently collaborated with Zip Zap Circus School, for whom she is an ambassador and board member, and the Johannesburg Youth Orchestra at Joburg Theatre in the boundary breaking production“ Journey Beyond” (2019).

Zolani is passionate about sharing her experience for the good of her community and has expanded her portfolio to include what she terms Inspiration Talks. In these talks she shares intimately about her life story, challenges and wins … encouraging others to investigate their own stories and to share them too. She believes that this sharing and listening leads to empathy and will lead to healing pain caused by division in our societies globally.
Zolani is currently recording her debut solo material with Grammy nominated producer JB Arthur who, together with acclaimed bass player Victor Sibusiso Masondo produced Freshly Ground’s biggest selling album to date. She will release the material in the latter part of 2019. The artist is also currently developing a theatrical production called “The One Who Sings” which will see its debut release staged at the Baxter theatre in Cape Town in November 2019. 2020 will find Zolani staging the production all over the country as well as globally.

The next phase of Zolani Mahola’s career will see her staging her musical productions in concert halls, auditoriums, concert spaces and theatres the world over as the world joyfully discovers The Next Chapter of this global icon. 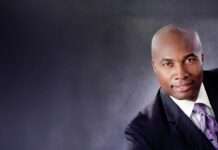 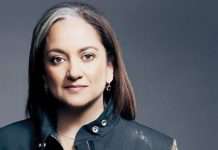